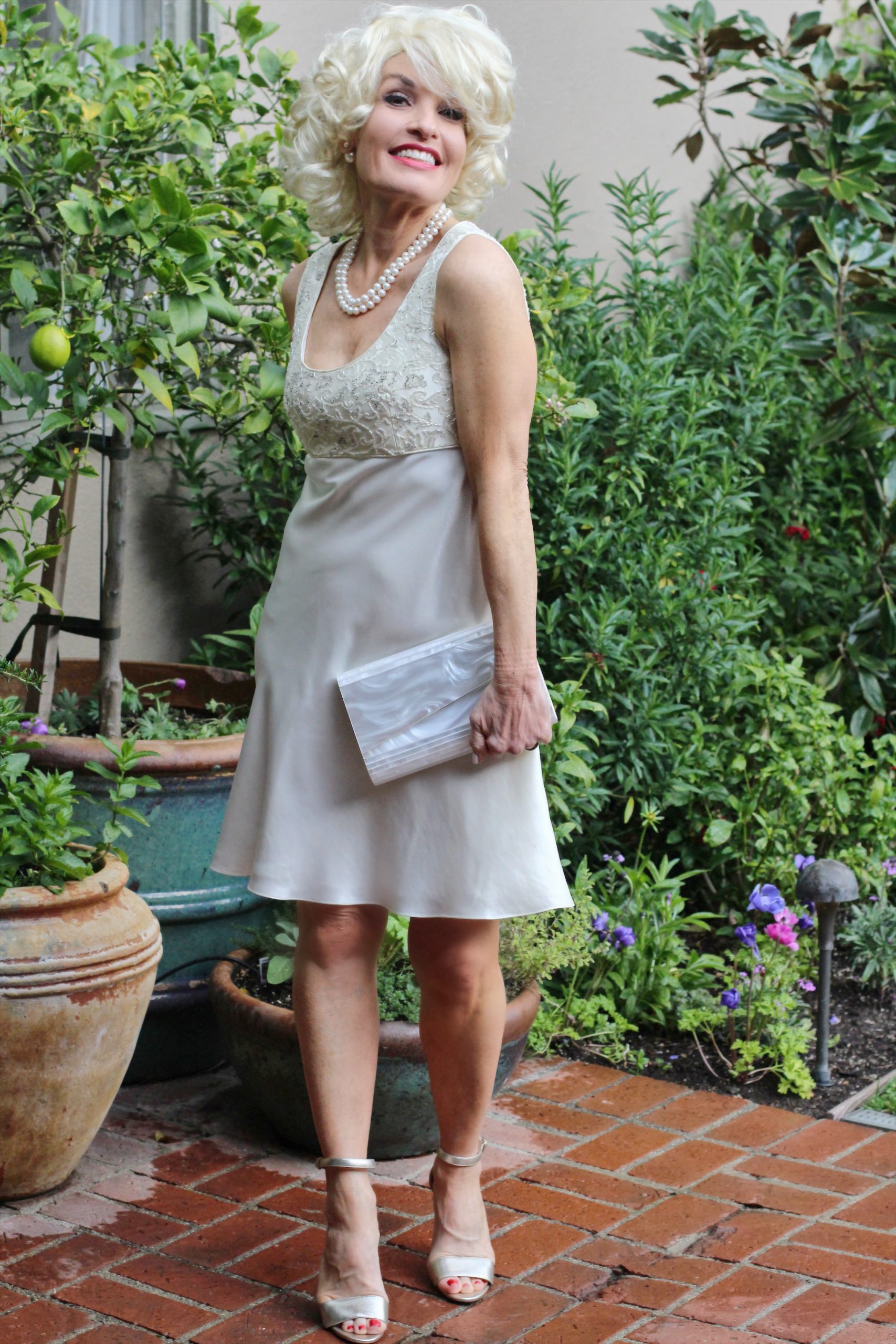 I love to dress up, and I got the chance to do so this past week when we celebrated the holiday of Purim.

Purim celebrates the Jewish people’s freedom and escapes from annihilation. Tradition has it that we masquerade on the holiday, either in the attire of one of the characters of the story, which took place in ancient Persia, or in anything that you desire. This year I decided to go as Marilyn Monroe… clearly not someone who lived in the 5th century BCE! I have never loved the idea of renting or purchasing costumes. I like to be more creative and I definitely love a good challenge. I already had a blonde wig, but I needed a dress similar to the one she wore in that iconic photo taken over the subway grate. This cream silk dress was the closest I could come to achieving the flowy movement of that dress. The dress was one that I wore in a wedding scene for a character I was playing in the first play I did in Los Angeles in 1998! I was thirty-eight at the time, and very thin. Serena was fourteen months old and I had lost all the baby weight and then some! I was not expecting the dress to zip up, and it actually was a bit tight in the bust. I couldn’t recall whether or not I wore a bra under the dress when I performed and once I removed mine, a trick I learned ages ago, the dress zipped with no problem.

A bra actually takes up a lot of space under a garment, and if the top is structured, as is the case with this dress, one can remove it and still feel supported. I thought these sandals added the right amount of glam, and since they are platinum and the beading on the dress is silver, they matched perfectly. My clutch is one of several that were given to me by my amazing mother in law. It also goes perfectly with the outfit.

I applied my makeup very carefully, studying images of Marilyn. I actually have a beauty mark on my cheek, so there was no need to reproduce one. I used a liquid liner by Surratt that I have been using daily for about a month, and as they say, practice makes perfect. The only challenge that I foresaw was applying false eyelashes. I purchased a strip by MAC and trimmed it so that it fits along my lash line. I then applied a very thin layer of lash glue and grasped the lash with a tweezer. This allowed for optimal control. Low and behold, I did it! So do blondes have more fun?? Well, I would have to say that this one definitely did! 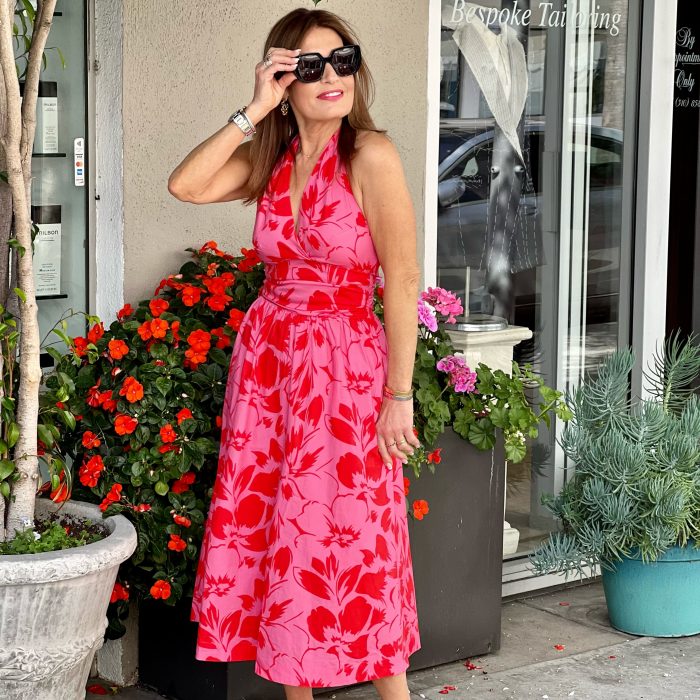 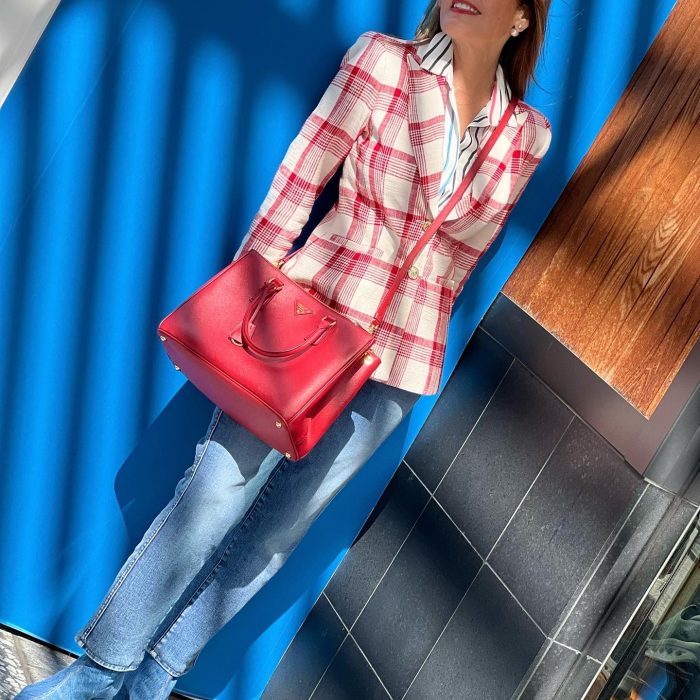 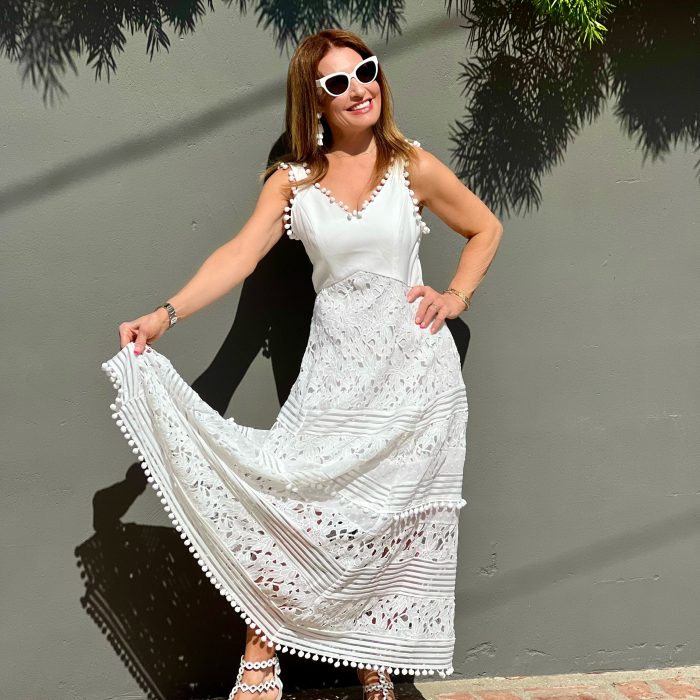 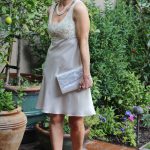 Do Blondes Have More Fun?