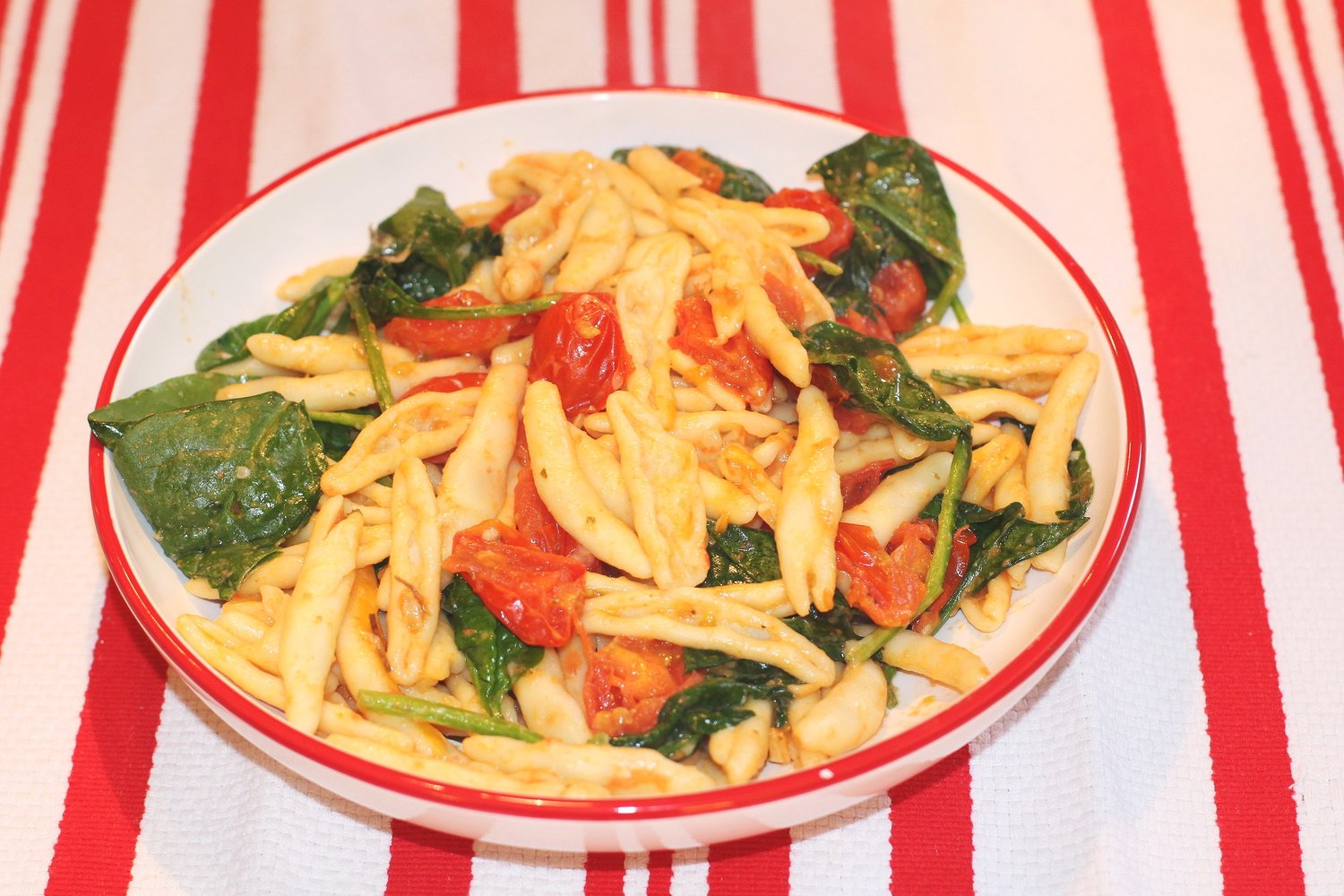 This is a new twist on a family pasta favorite that I have been making with penne pasta since my kids were little. I updated it by adding wilted spinach and artisanal pasta for a more grown-up appeal. 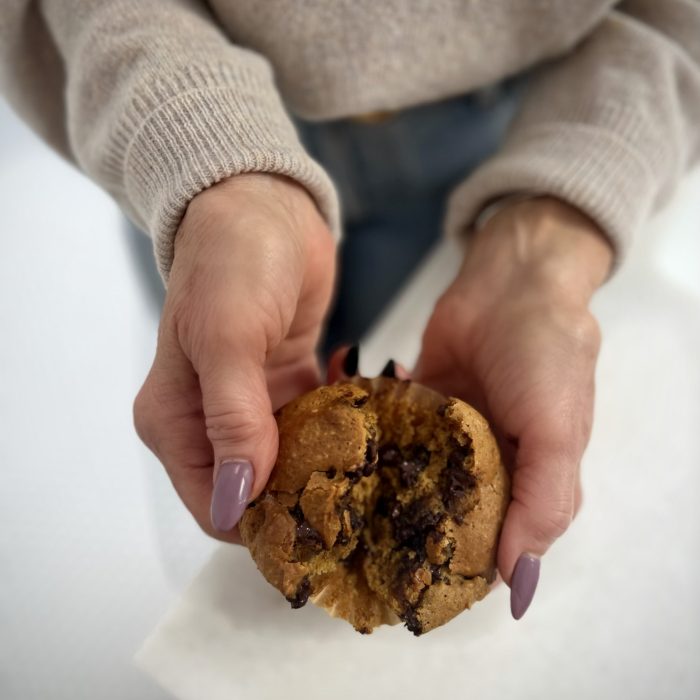 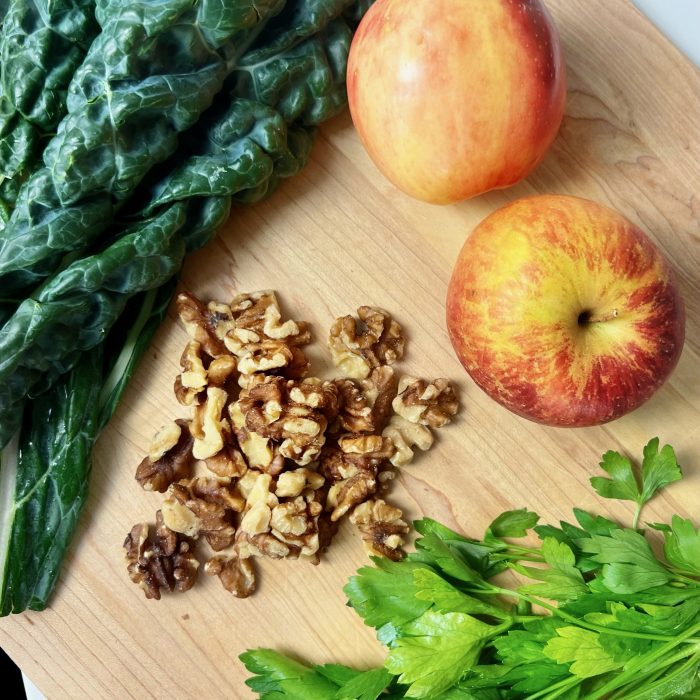 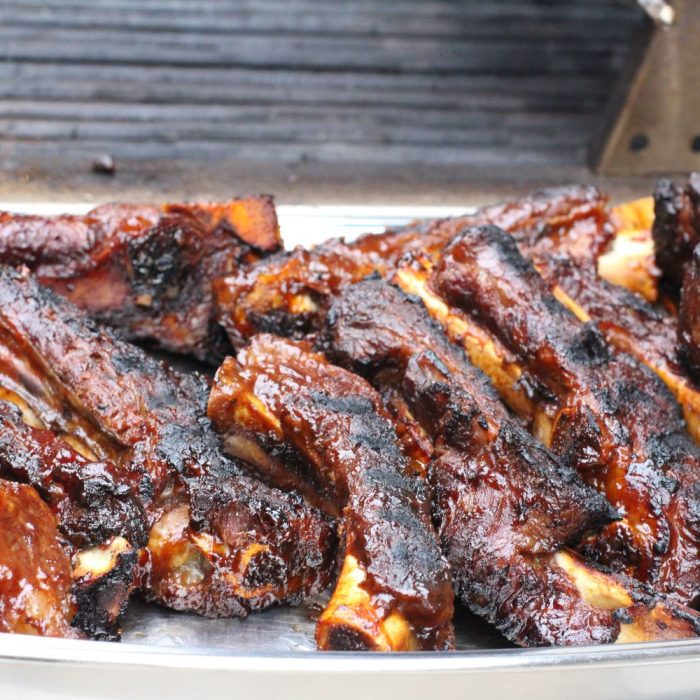 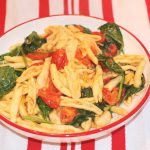