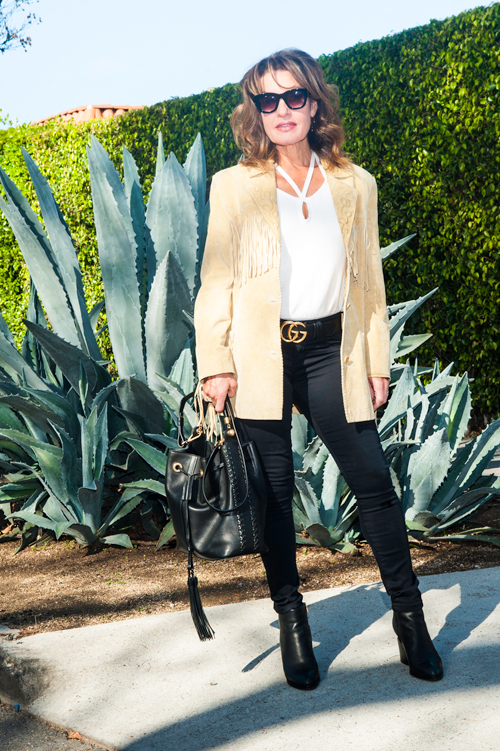 I have a vintage baby. By that, I mean that my daughter is enamored with all things vintage. She buys her clothes in flea markets, the Goodwill store, and vintage clothing shops. I don’t recall where this preference originated, but suffice to say, Serena has eclectic taste and is as individual as they come. She is quite particular about her clothing and accessories choices as they need to look well worn without being shoddy and have the look and feel of having had a previous life with someone from another era. On a recent trip to New York, I asked Serena if we could spend the day in Brooklyn so that I could glean as much as I could about her favorite haunts. I watched her haggle over the price of an extremely well-worn shearling coat (negotiated the price from $120 to $75…go Serena!), to purchasing hip rider vintage jeans, and a 1960’s baby doll shirt for a whopping $35.00. I was in awe of her skill, expertise, and boldness. Where did this all come from? Hmmm… I wonder… but don’t ever tell her that!

Having been horrified by the ripped shoulder bag she was using, I insisted on getting her a new one. She agreed that the bag, which she has owned and used for the past 5 years, was ready for disposal. We found a slightly more upscale vintage store on the trendy streets of Williamsburgh and I insisted that we have a look there. She dragged her heels, claiming that the items were far too expensive. I argued back and insisted on getting her a beautiful butter-colored backpack that the owner had just picked up at a flea market in Italy and was selling for $60.00. I told her that was an exceptional deal and there was no way of arguing about it, I was getting it for her, period, end of the story.

Not one to shop in a vintage store, I decided to make the most of the moment and began to explore the racks of clothing. I was about halfway into one rack when my eyes fell upon this fringe suede jacket in the same color as Serena’s new backpack. I slipped into the jacket and the magic unfolded. I knew exactly what had appealed to Serena. This jacket had a past and I now decided that I was going to be its future. After glancing at the price, $75.00, I made the instantaneous decision to buy it. The next day, I felt somewhat empowered, and most definitely like a fashionista;  I wore it all over the streets of NYC, receiving compliments from strangers, both men and women.

As I continue to wear it here in Los Angeles, I am warmed by the memory of that wonderful day with Serena and by the fact that there is a little vintage in all of us. My vintage baby taught me a few things about fashion, but most importantly about life. 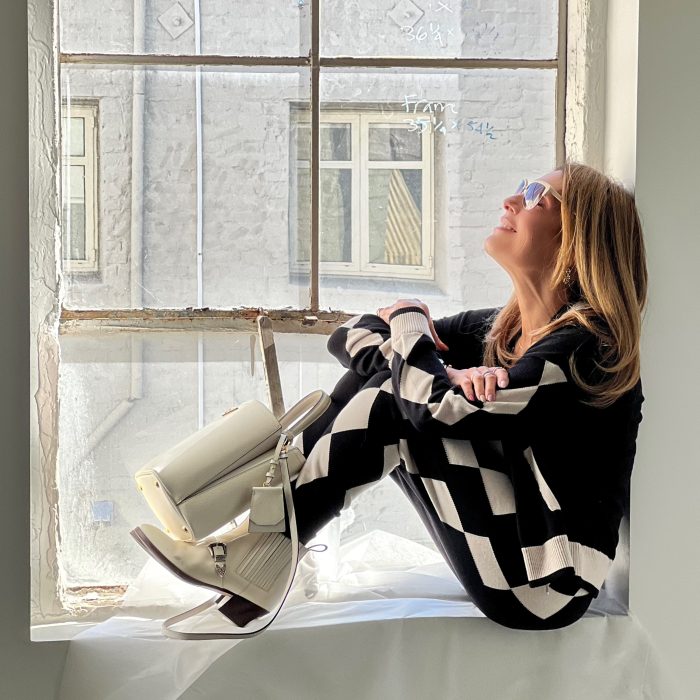 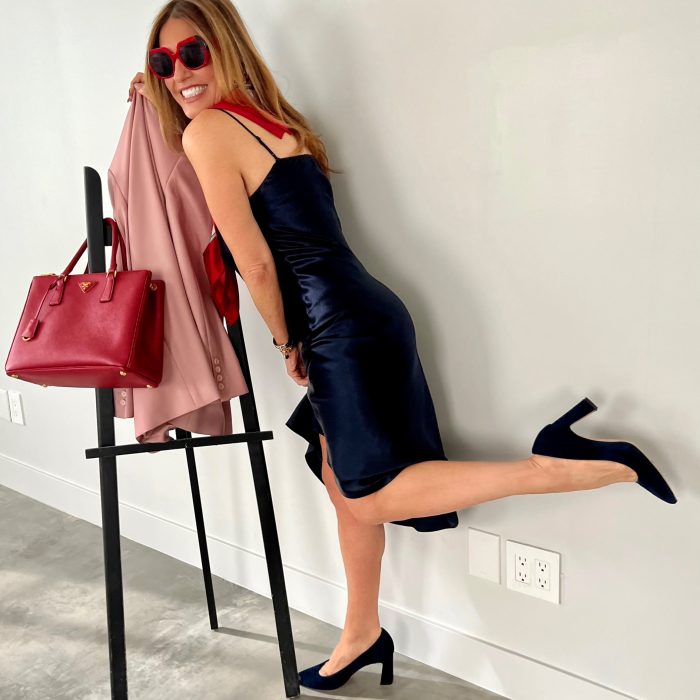 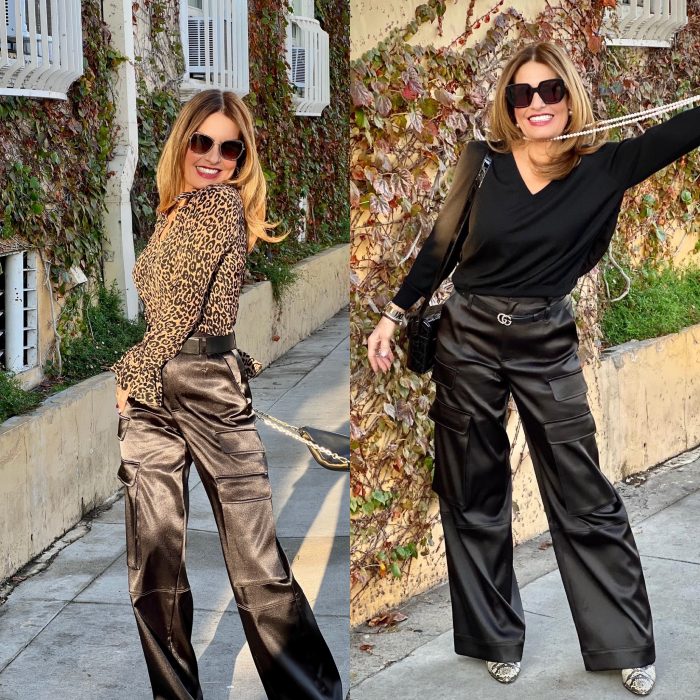 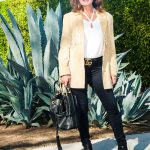 It’s Grammy Night and I couldn’t be prouder of

Nothing says Super Bowl Sunday like my Honey Garl

What happens when you mix 1 part brains with 2 par